Part 12 Big Mikes and Off to the Caves

Part 12
Church ended and people left rather quickly.  There was some time for introductions and handshakes and thanks for attending our church but it was brief.  I spoke with the pastor outside and maybe this is too obvious to print but he is very alarmed by what is happening in this country and especially what is coming out of Washington.  Even way out in the middle of nowhere people are paying attention. 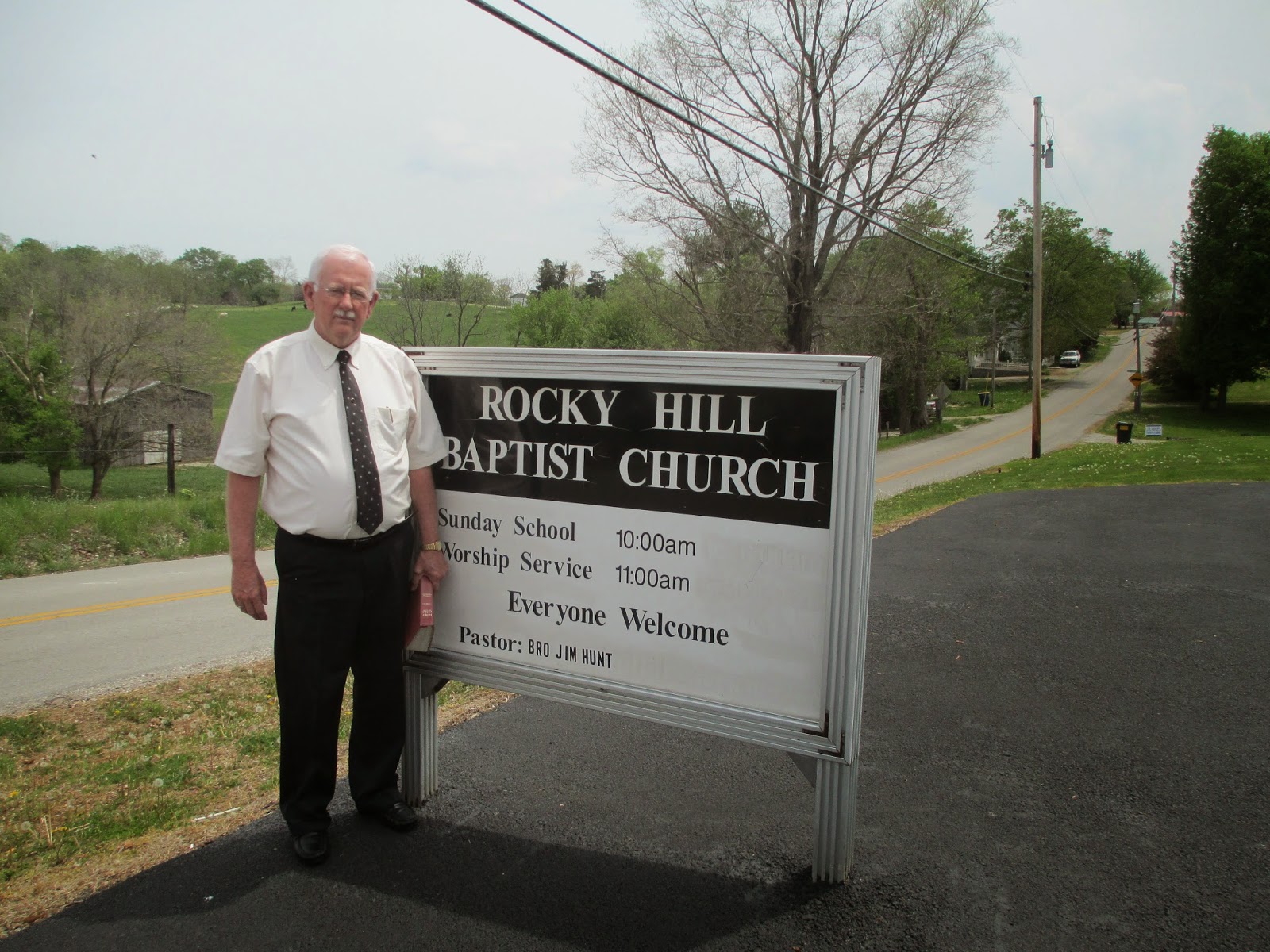 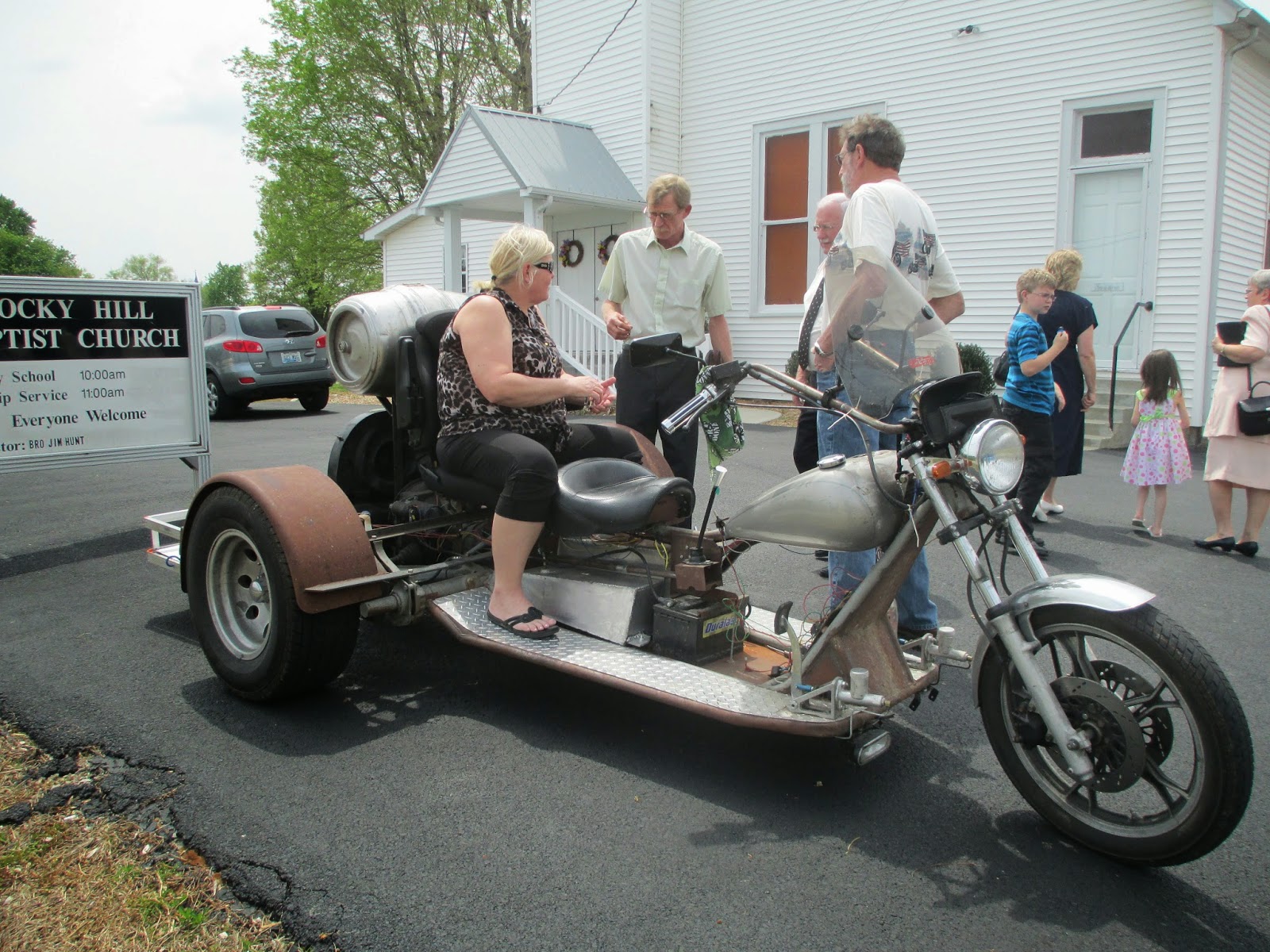 I asked I believe it was the pastor’s wife what was there to see in the way of parks, scenic lookouts or whatever?  She recommended heading to Mammoth Cave Park.  Besides the caves it’s an excellent park system with lots of acres. I said perfect we were thinking of going there anyways to see the caves but what about bears?  Are there any bears around here, Ruth wants to pet a bear.  The lady was a bit alarmed and said well there may be some bears around here but you don’t want to try and pet them, that’s dangerous.  Ruth remarked later I don’t know what’s dumber, someone asking if there are bears we can pet or someone answering it?

We returned to the hotel to change our clothes and to check on Dan.  He was alright and gave us his blessings to have a good time.

On our way to Mammoth caves we stopped at yet another throwback, Big Mikes Rock Shop touted as Kentucky’s largest gift shop.  There were signs leading up to Big Mikes with huge arrows pointing the way.  Their signs had intrigue and mystery written all over them; Mystery House, come see Big Mo a one-of-a-kind attraction - in the world,  Kentucky’s largest gift shop - You'll be amazed!  We were. 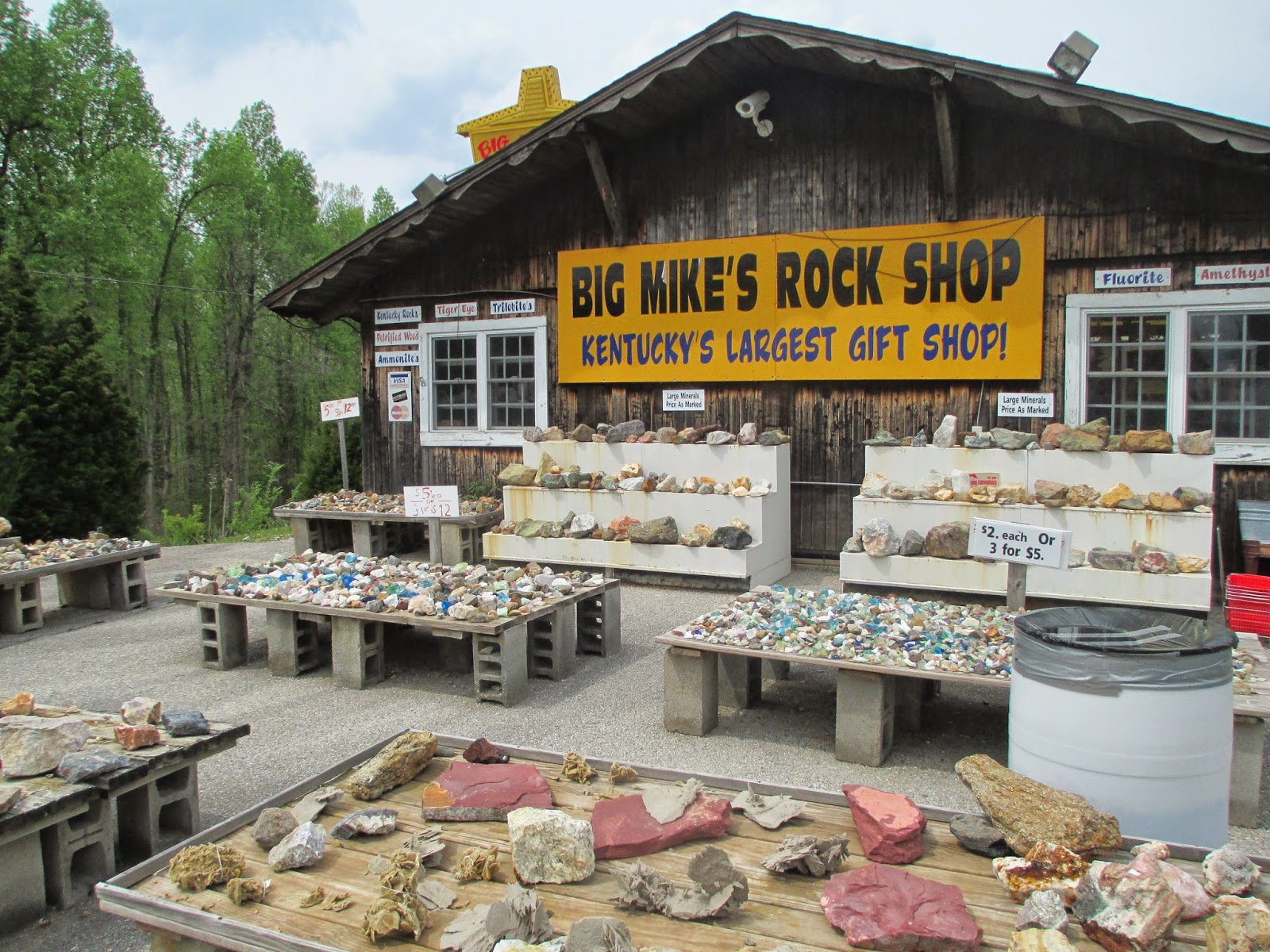 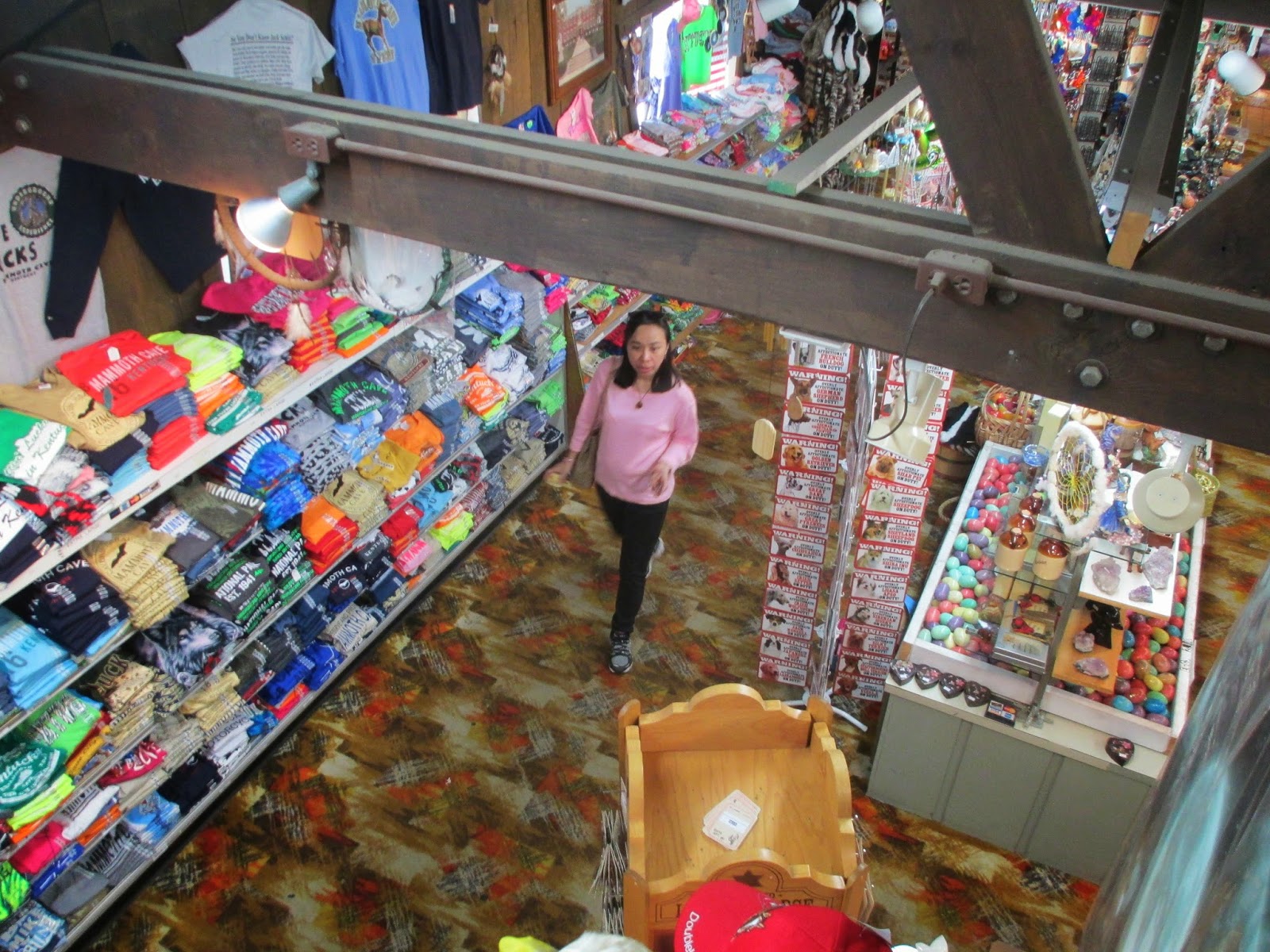 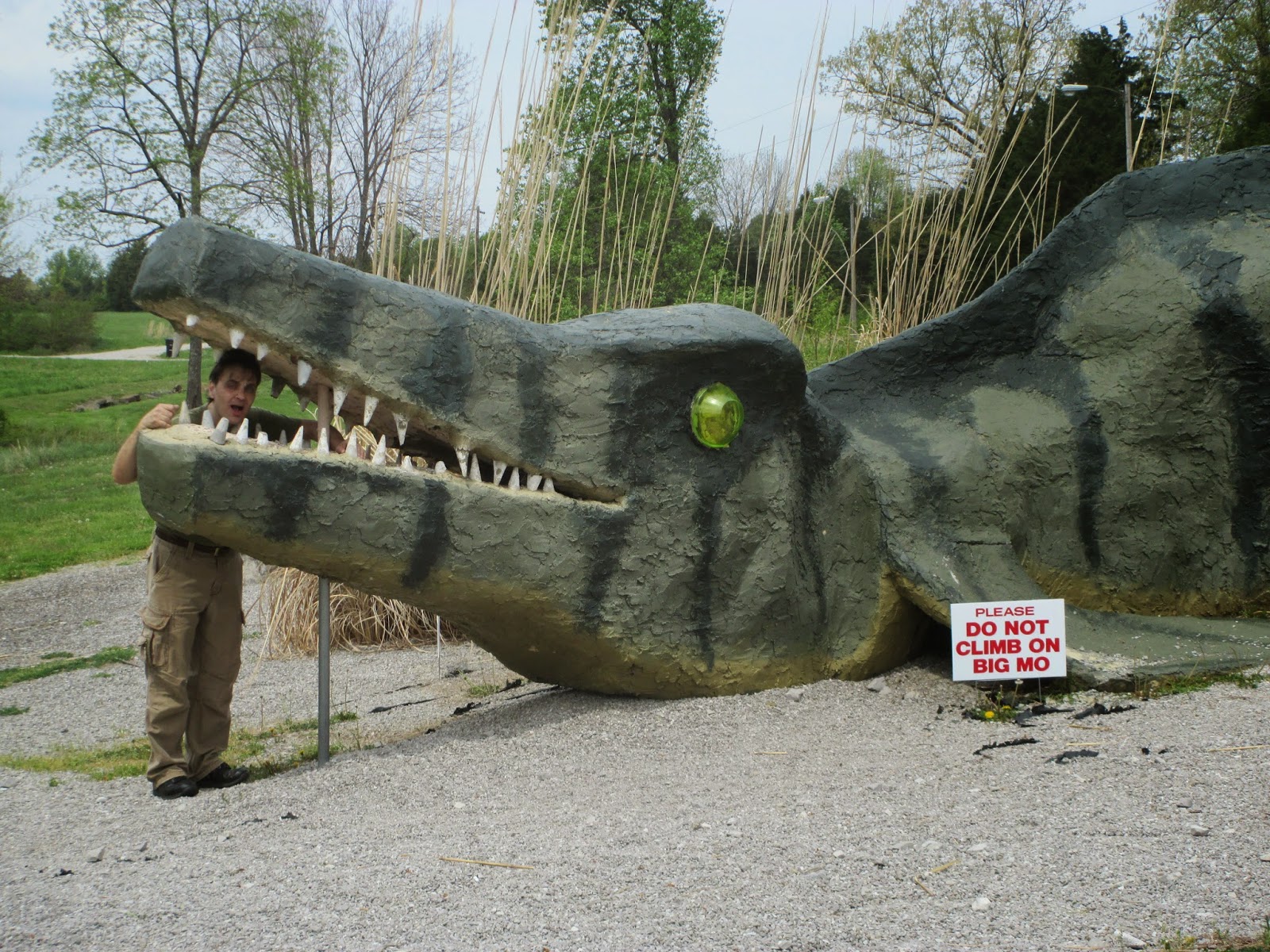 We wanted to see the Mystery House but time was ticking.  We did have time though to buy a few trinkets and doodads and visit with Big Mo.  Oh what is "Big Mo," well it is mosasaur fossil.  I even posed with the full scale replica of the ancient beast they have out front.