Part 13 bus ride to the cave


Hey Gang,
I may have written this already about the trip to Memphis but will write it again.  Everything went smoothly even going to Mammoth Cave.  We arrived just in time for the tour to start and I mean just in time.

We quickly bought the tickets for the Domes and Dripstones tour.  Big Mikes Rock Shop recommended it.  This cave tour is rated as moderate for the effort even though it has a descent of 280 steps down and a hundred or so more steps in various places.  It shows the Frozen Niagara one of the main highlights of Mammoth Caves and is 2 hours long.

The park ranger/guide allowed us a few extra minutes to run to the restroom if needed and grab water and light jackets which he suggested.  I ran back to the GoGo Bus, got three jackets, some water and unloaded my pockets.  I could just imagine dropping my wallet and or phone in some deep crevice so those items were staying secure locked up in the Bus.
I ran all the way back to where they started to line up for the park bus that takes people over to the entrance of the cave.   I caught up with Ruth and Paul, they hand their ticket to the bus driver, I reach for mine and ….. Umm sir my ticket is in my wallet.  Good thing the ranger/guide who took my money a few minutes before vouched for me that I paid.  I was allowed on the bus with no ticket.

It was about a 10 minute or so ride to the entrance.  During the ride our guide gave us facts and some FYI about Mammoth Cave.  It is the largest cave system in the world, 400 miles of it have been discovered and explored, it is one of the oldest tourist attraction in North America with tours being offered since way back in 1816.  He asked if there were any questions.  I raised my hand and asked what about cave ins?  He responded we don’t like to call them cave ins but sink holes have developed but you are safe.

The park is heavily wooded and our guide noted some animals and birds we may see, one of them was the turkey.  Almost on cue a turkey flew in front of the bus.  We were about to stop so the guide asked one more time any more questions before we leave?  I raised my hand and asked YES I DO, why did the turkey cross the road?  I got no response or chuckle except from Paul.  Not even from Ruth, well from her I got an elbow. 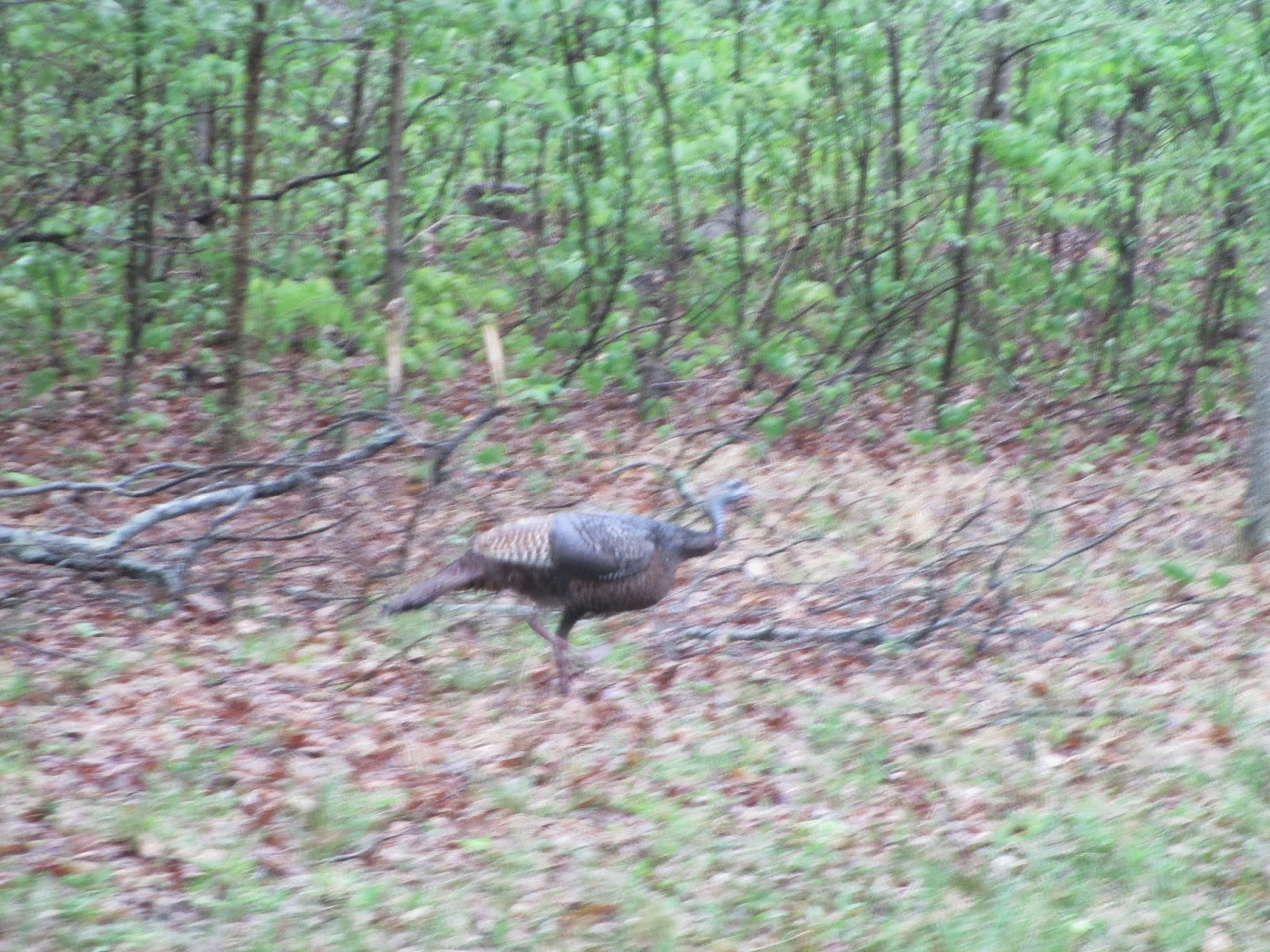