Hey Gang,
I am having so much fun scrolling through You Tube and searching for long forgotten bands. How or who puts all of this on the web amazes me. I did a search for one of the groups I use to love as kid, Freddy and the Dreamers. Some of their stage antics and dance routines were way out there and almost the forerunner of some of the Punk off the wallness years later.
How they got their name was Fred Garrity the lead singer was a brush salesman in his neighborhood. He went to one house across the street and the lady asked how is the band and have you found a name yet? Freddy answered no. She replied back you guys are a bunch of dreamers and it stuck.
This was the era of sing a long tunes, stage presence, and gimmicks. The Dreamers had all of those.
I played this for Walts kids and now a whole new younger generation is DOING THE FREDDY!
Enjoy and DO the FREDDY!!!!

Labels: Fred Garrity, Freddy and the Dreamers, Punk, You Tube 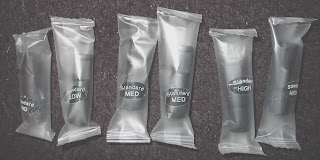 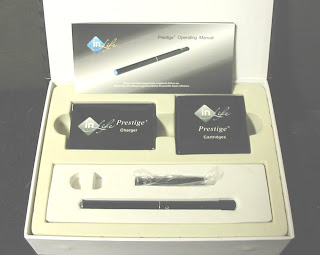 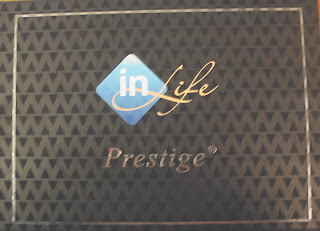 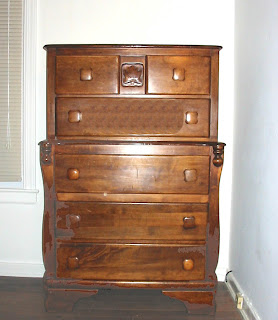 Hey Gang,
Thought I would send out another email about a few items I would like to sell. One is the electronic cigarette. I paid over $100 for it. I am willing to take any reasonable offer.
The other is a wooden dresser. This is NOT junk! Very solid wood and I am sure a dresser built like this today would have to easily be over $400 maybe more. This is a piece of furniture that can be handed down. I would like $160 for it and if its a reasonable distance can deliver it for a cup of coffee and maybe a burger, make that 2 cups of coffee and cheeseburger, OK OK three cups of coffee and a cheeseburger & fries but thats my final offer.
Just email with any questions you have and can give more details.
Thanks,
Carey
Posted by Carey K. Masci at 12:26 AM 1 comment: 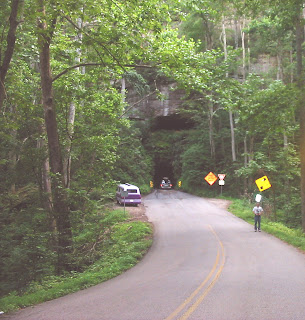 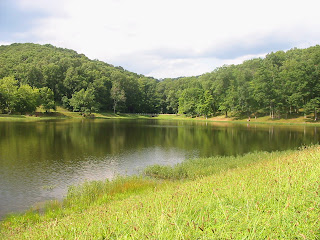 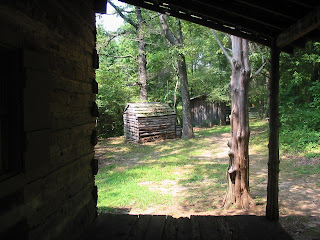 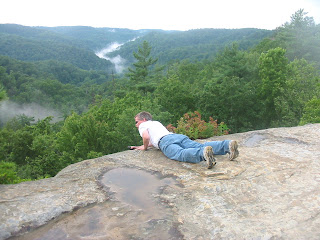 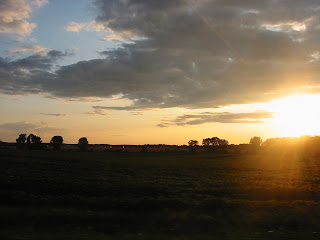 Hey Gang,
I wrote a review of 2009 and now here are some of my favorite outdoor scenes from the past year taken on the few trips I went.
For those of us in this arctic blast hope it warms you up. Enjoy the photos.
Gotta GoGo!!
Carey
Posted by Carey K. Masci at 5:15 PM No comments: 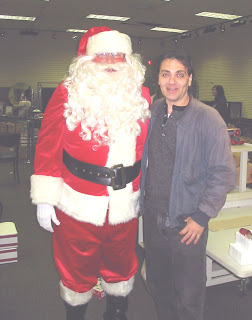 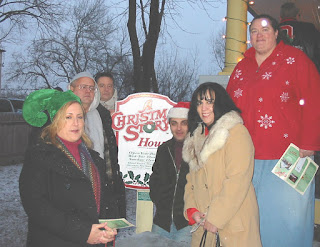 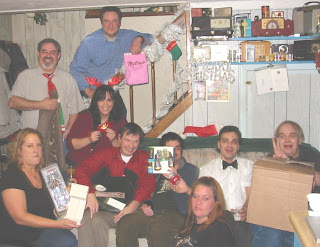 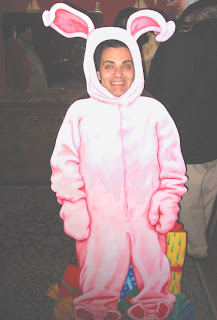 Hey Gang,
2009 - My year in review.
How do I sum up 2009? Lots of stress, uncertainty, tragedy, a few personal triumphs and quiet. I guess that would be correct. Some of you are probably thinking besides the quiet sounds like a typical Carey year. Not really.
The year started off with way to much stress from my deranged nephew, an on going battle with Euclid, and financial difficulties that lasted until mid summer. My travel wings remained for the most part clipped and ventured out only a few times. And as usual the revolving door of friends appearing and disappearing was present but not as much as in years past, as I said it was relatively quiet.
The tragic was the passing of Marks daughter that is still hard to think about and accept. I will never forget the phone call from Jamie informing of what happened. So very sad.
The triumphs were Euclids case against me being thrown out, maintaining ownership of my houses and business rebounding, lets hope these three continue into the years ahead.
Met a few interesting people. I had the pleasure to meet Mayor Murray and his wife Sylvia of Somerville, Texas, Carey Coleman radio personality and ex weather forecaster for channel 43, John Kasich former representative and TV host of In the Heartland and now governor hopeful for Ohio, George Sleigh a 911 survivor, and a host of councilman, representatives and others in elected positions.
Like I said I didn't do much in the way of travel but made the most of the opportunities that were granted to me. Dov and I picked up Millard in Kentucky in July and he stayed for about a month. That was a fun trip. A couple of the evenings down there were unseasonably cool. For the return trip Jeff came along. It was a fun filled adventuresome four days. It seemed as if we were gone much longer. I have been to Kentucky more times than I can remember but I am still finding new things to see. On the way to take Jeff and Millard to see Natural Bridge we went through the Nada tunnel. What a sight! It looked like something out of Jurassic Park.
I also went to Texas with Walt that stretched not only our patience with each other but also our nerves. I still don't know how Walt managed to perform in a grueling jet ski race after a 1,300 mile plus trip with very little to no sleep in 104 degree heat. I could barely function doing nothing.
Looking back though the trip was still worth it as I got to see places I have never been before. Heading to Texas we did take one short break in Parkers Crossroads, Tennessee site of a civil war battle. Barbara Warhurst who works at the bookstore & gift shop found out after she got the job there that her great great grandpa James Madison Allen fought at that battle. I really enjoyed my conversation with her.
While in Texas we went to College Station home of Texas A&M and historic downtown Brenham. On the way home we stopped in Hope Arkansas home of President Clinton and Governor Huckabee and Hot Springs, Arkansas which I hope to return to see the rest of the historic sites.
The Winter Cookout resumed with about 12 in attendance as well as the Christmas Spaghetti Dinner/gift exchange. But 2009 was the first year I didn't have a backyard cookout.
Went to the beach only once and didn't even enjoy it. Poor Millard. Every year he comes in June the weather isn't warm enough for a beach outing. So I told him come in July and what happens? The day we made plans it was unseasonably cool with cold water temps.
I took a few day trips. One was to the Pemberville Free Fair with Jeff B., it was unplanned and turned out to be a very good time with free vegetables for me. Took Mom, my sister Cindi and Jeff M. to the Painesville Town Square car show and ended the night in Geneva on the Lake and yet again it was cool. Other than that car show didn't attend any others.
A couple of the more exciting things I did was spend the night in the Mansfield Reformatory with my sister and Jeff M.. A very memorable eery experience. Also sort of along the same lines of being in an abandoned place I went to Detroit Superior Bridge Festival held in the lower level where the streetcars use to run. What a fascinating experience. And again almost along those same lines was being inside of Euclid Square Mall which is just about completely vacant.
As for the Christmas season it was quiet and besides the major disappointment of Ruth being denied after we spent months planning her visit it was nice. It started early with my Christmas Spaghetti Dinner/Gift Exchange. After that Cindi planned a Christmas outing to see the Christmas Story House and then had friends over her house. Christmas Eve I spent playing Santa with Jeff B., dropping off gifts to my tenants, spending some time with Walts family and then ending the night with Bruce and his Mom for coffee and laughs. Christmas just the family, the first time no one dropped in on us. For New Years Eve Cindi invited me to a singles night at her church, Willoughby Friends. Met some interesting people there. It was fun.
Well that about sums up my year 2009, if I forgot mentioning something I did with you, sorry! Just send me an email and say what about.....
Happy New Years Friends
and may 2010 be prosperous and healthy for all of us.