Well we made it to Niagara and the falls weren’t frozen.  Boo Hoo!

The day of our departure a snow storm blew through dumping at least a 30 inch snowdrift in my drive and I thought momentarily maybe I was nuts for attempting a drive in this weather.  Janet even called and requested I pick her up because the roads were that bad.  I said no problem and drove out to get her.  That was the worst of it.  Apart from a few sections of 90 that were near white out conditions the roads were not that bad.  To me it was just a typical winter day, no big deal. 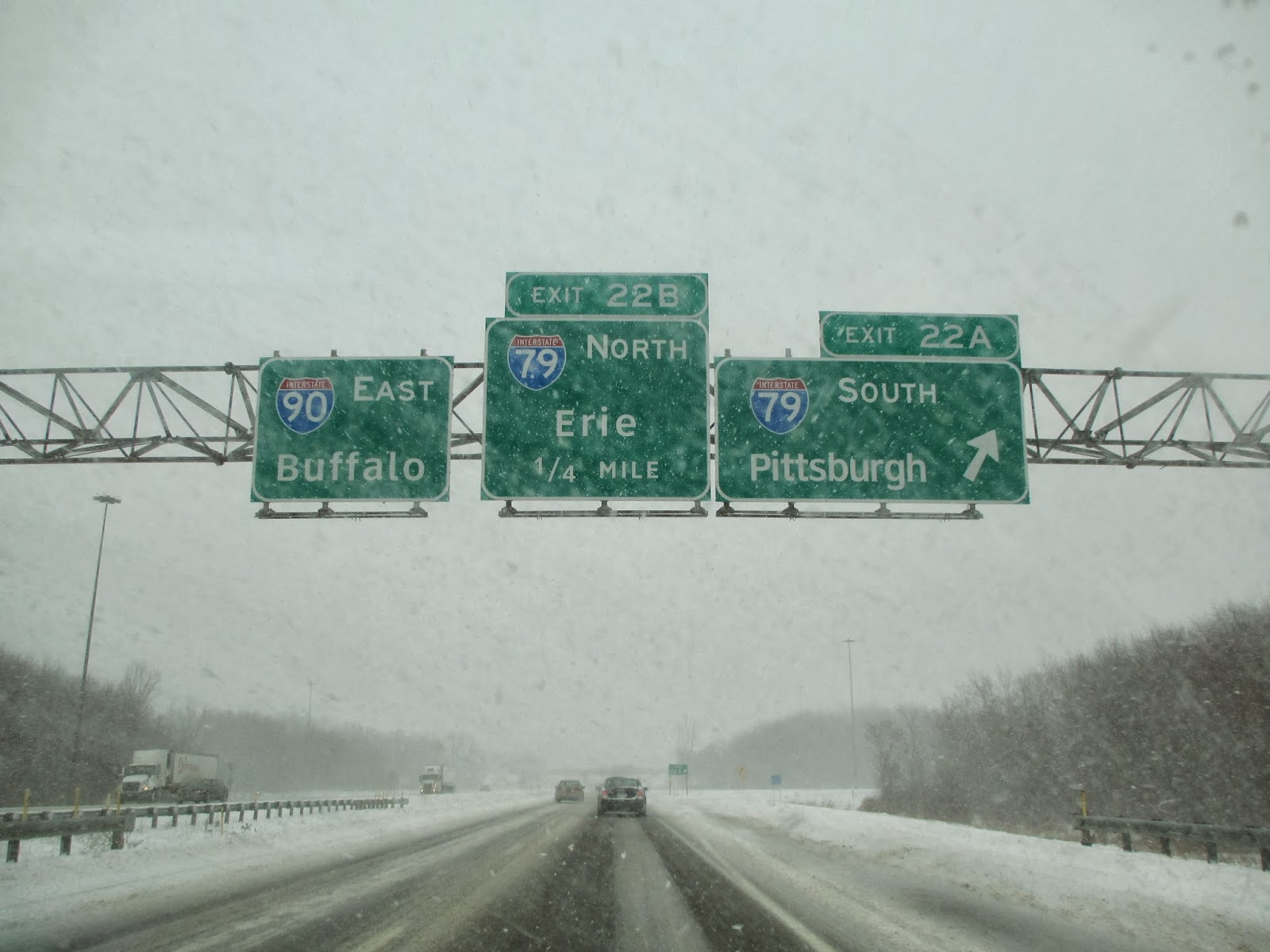 Even the weather, it was cold but nothing close to the Arctic conditions we had been experiencing.  By the Falls though it was horrible.  We had dressed for the weather but some of the tourists especially the ones from the tour buses didn’t.  It was funny watching them especially the males walking macho and then a few minutes standing by the falls they started jumping around or holding their ears. 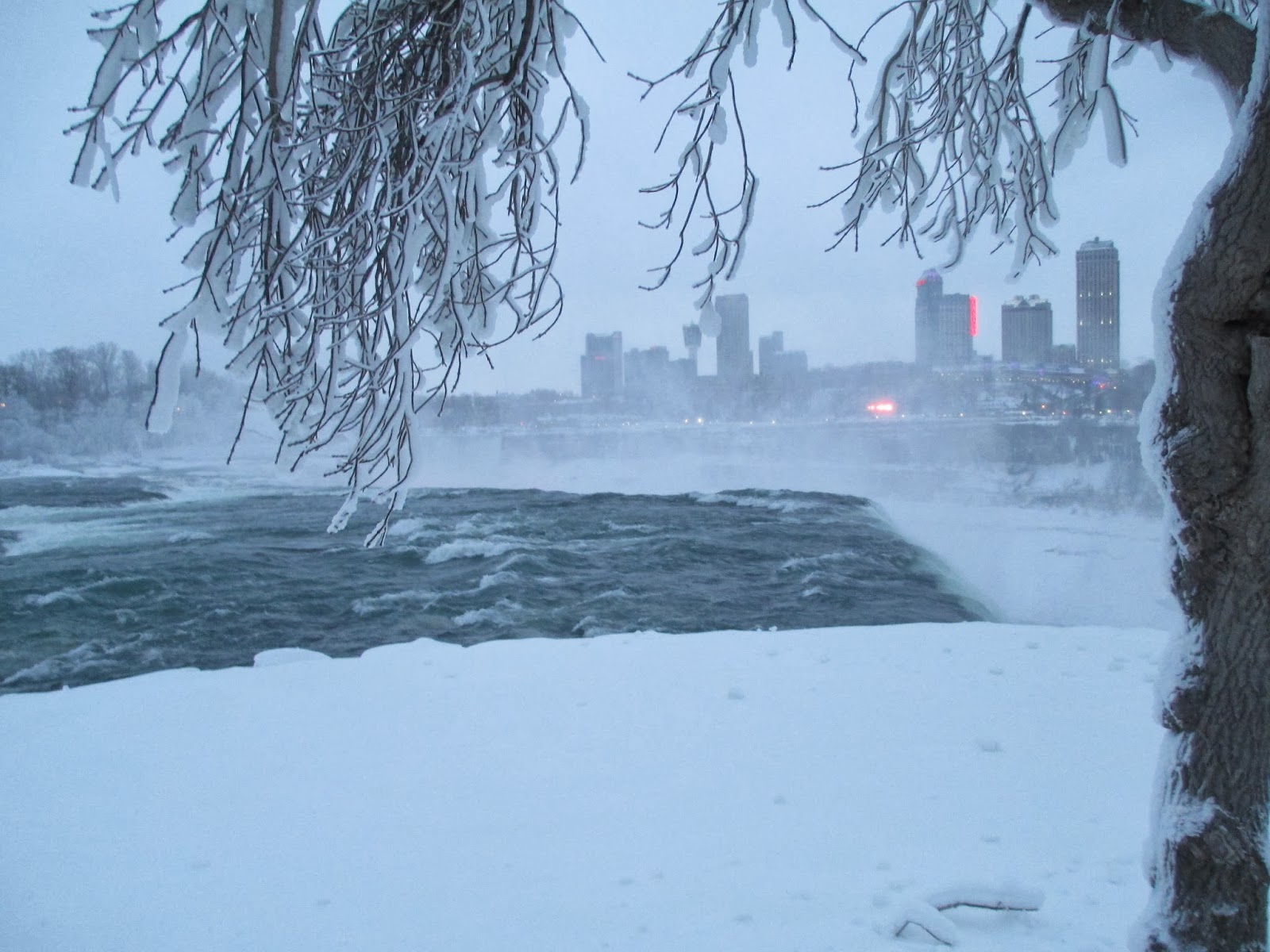 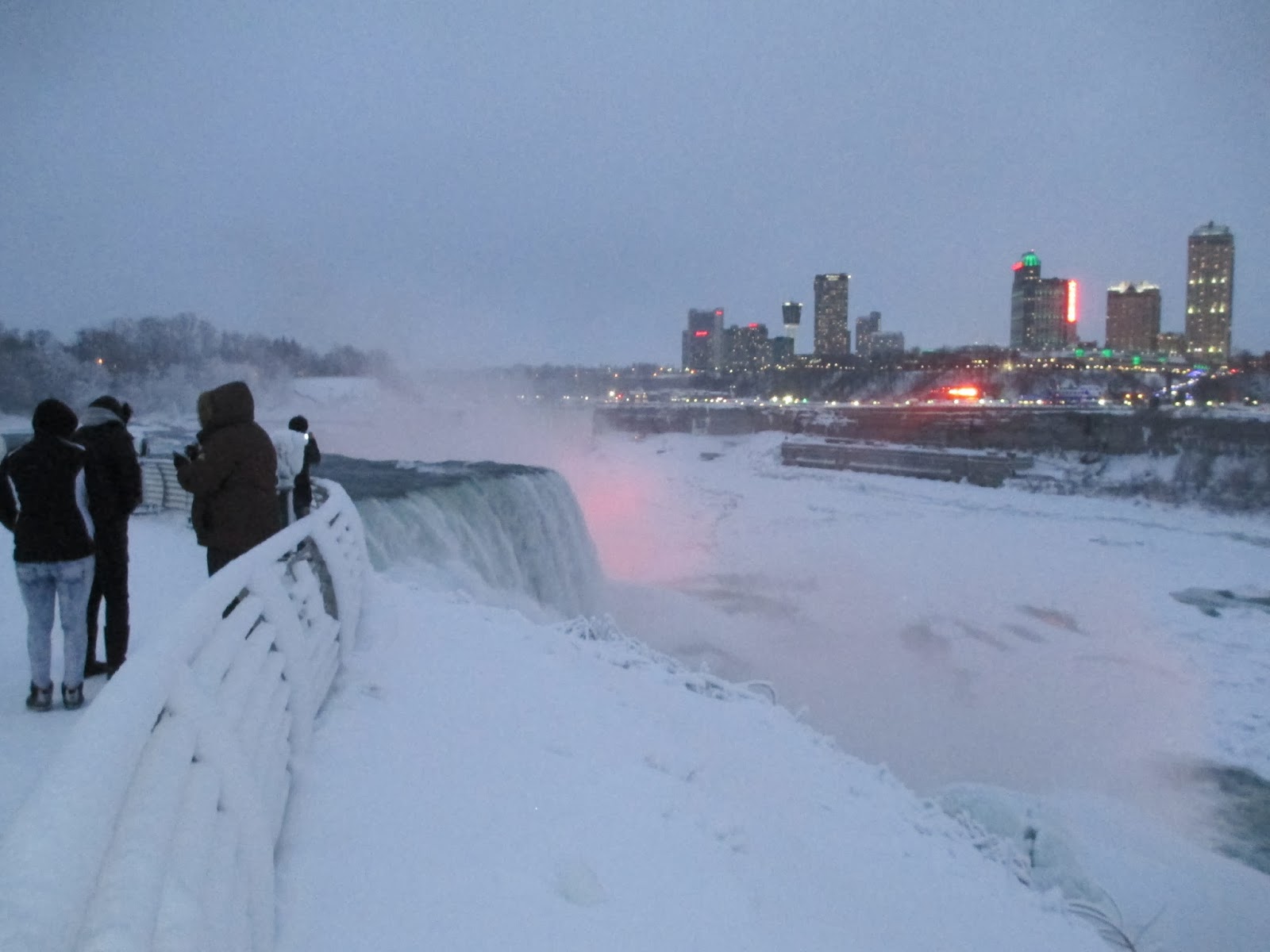 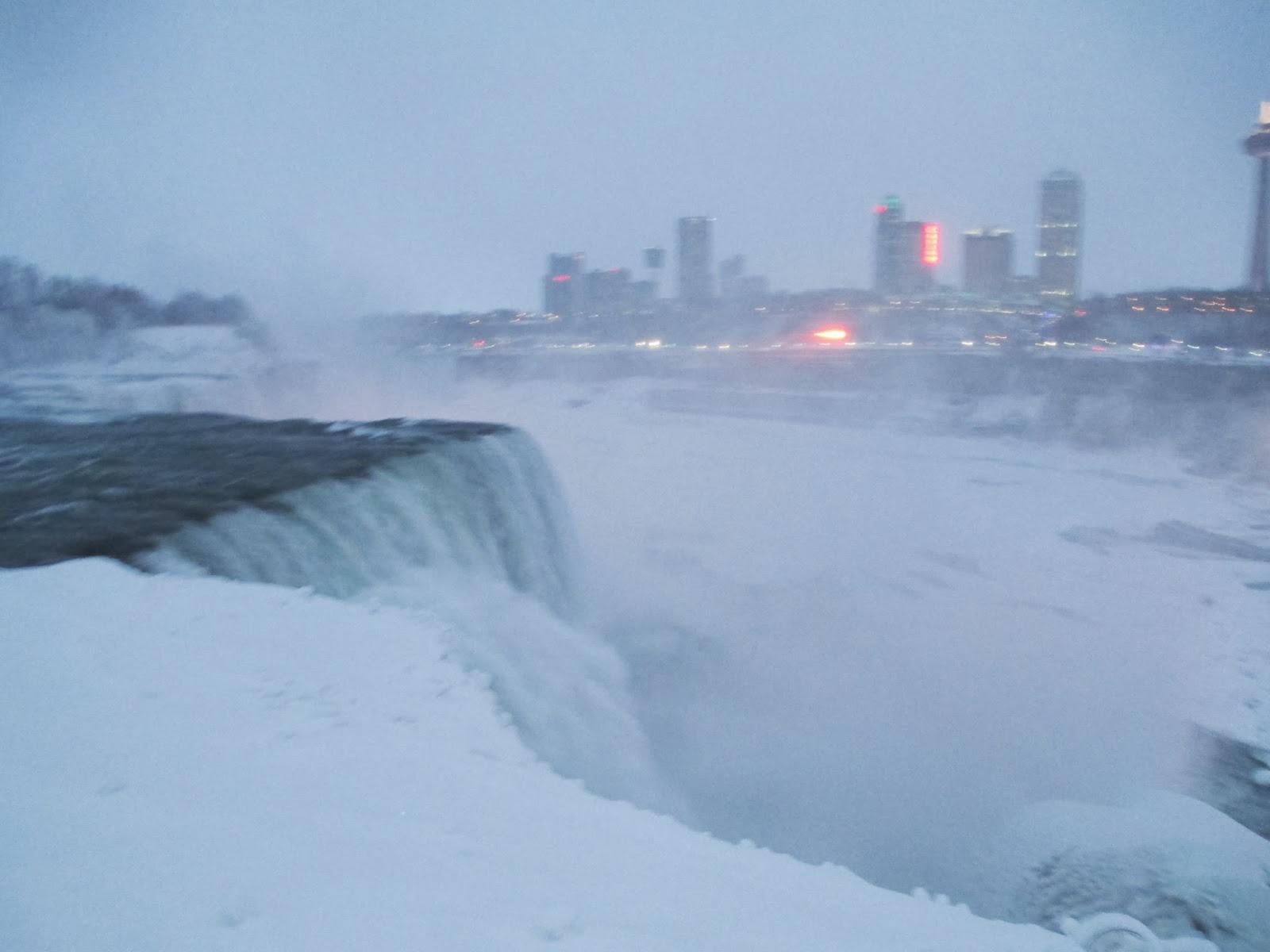 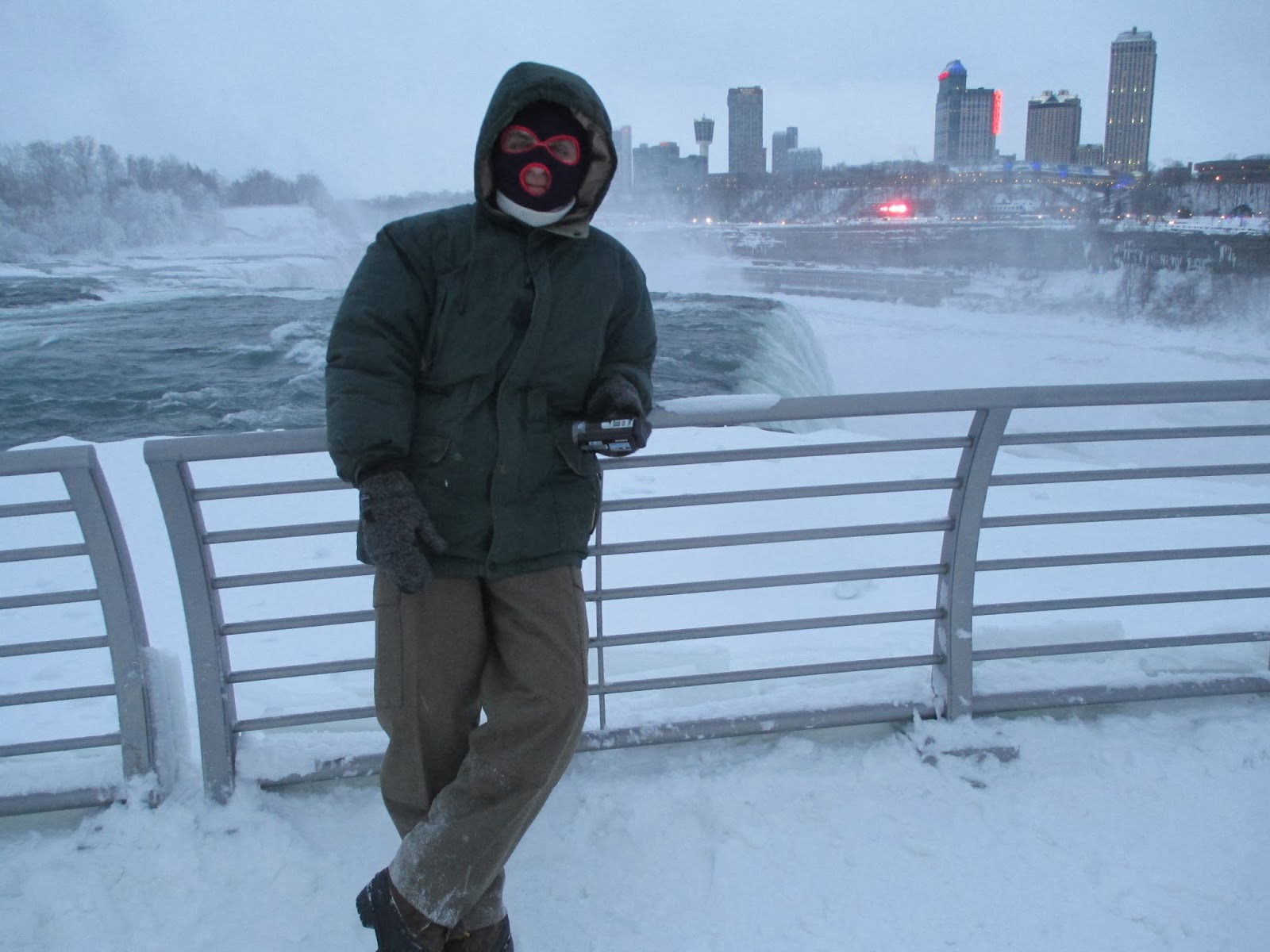 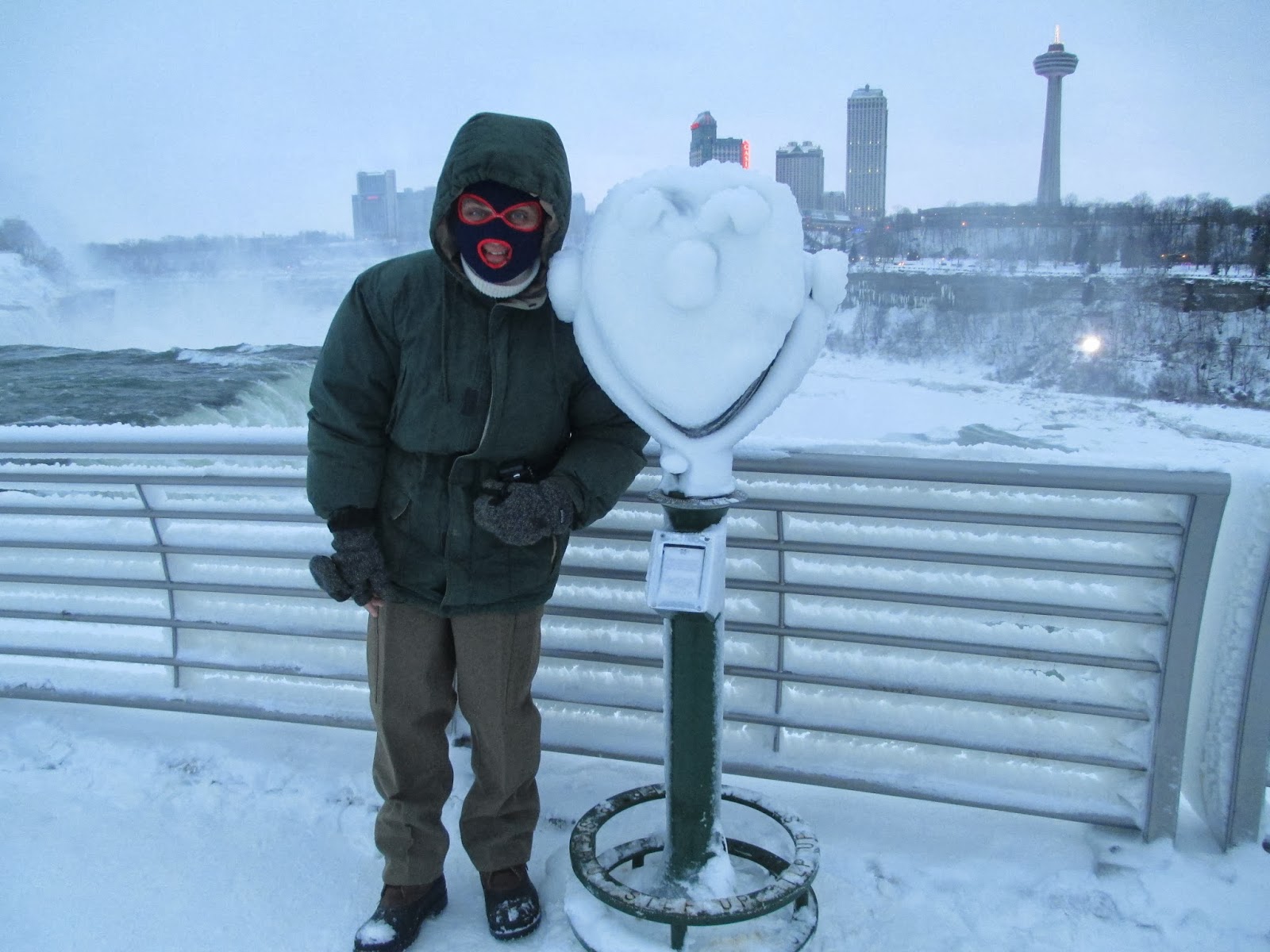 The view on the American side is really not the best in cold weather.  The top of the Falls were free flowing but most everything else was snow and ice covered so you don’t see much.  You need to see the Falls from Canada in the winter.   I grumbled and would love to throw over the Falls our gov who stopped us from crossing over into Canada without a passport.  Those rats! 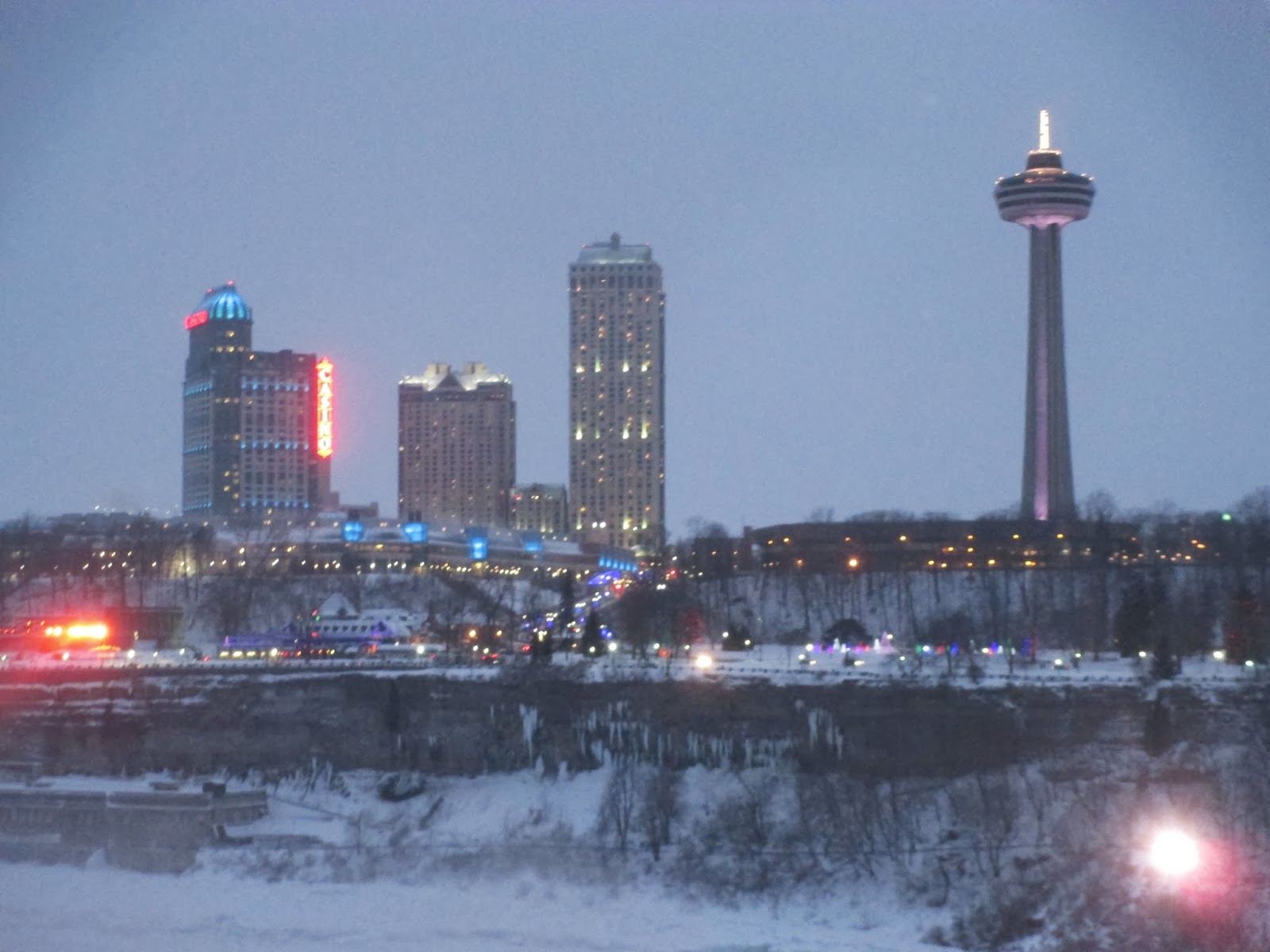 And you heard me complain before about the plight of Niagara, US.  There was nothing open.  Even the mall by the falls with tour buses driving up constantly was closed.  Across the border it was all lit even the Ferris wheel was spinning.  Hey at least we got to see one of the 7 Wonders. 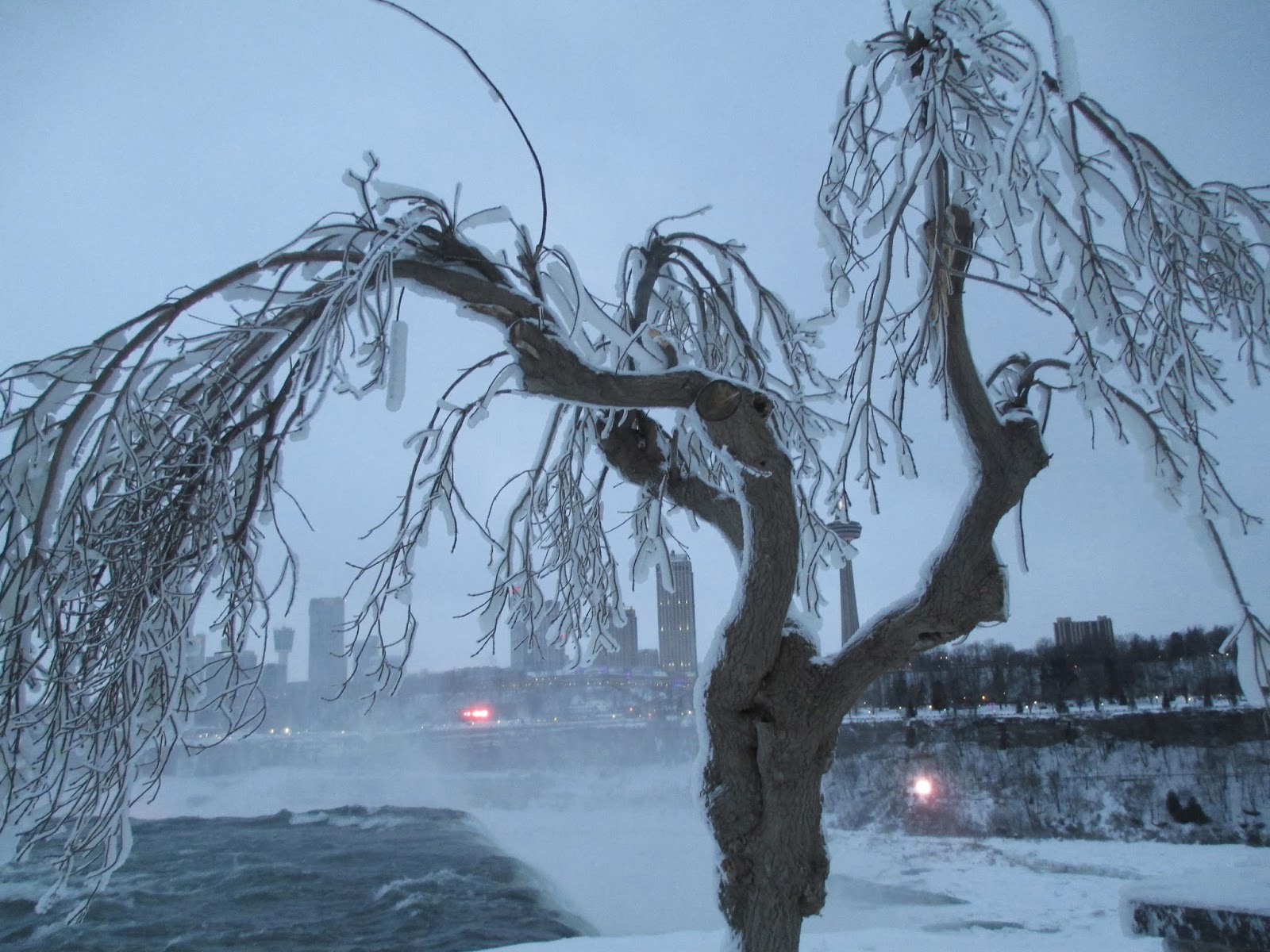 Driving home we drove through Buffalo and it did look way more lively than Cleveland.  Could Buffalo have surpassed Cleveland?

An eating tip.... You must try Zaiqa Halal a traditional Pakistani Restaurant on Delaware Ave in Buffalo.  WOW is the food good with a large variety buffet.  Some of it is incredibly hot and spicy but oh so good.  Its almost worth the long drive just to eat there.  In fact, I'm hungry, anyone in for a road trip??

PS: OH have to add this.  So we were driving through NY about a 150 miles away and what did I see?  Is that Joe’s car???  Sure enough I pass my good friend Joe who lives in Euclid which is next to Wickliffe where I live.  Joe was on his way to a business appointment when we passed him on our way to the falls.  What’s the chance of something like that happening?   I guess a better chance than seeing Niagara frozen. 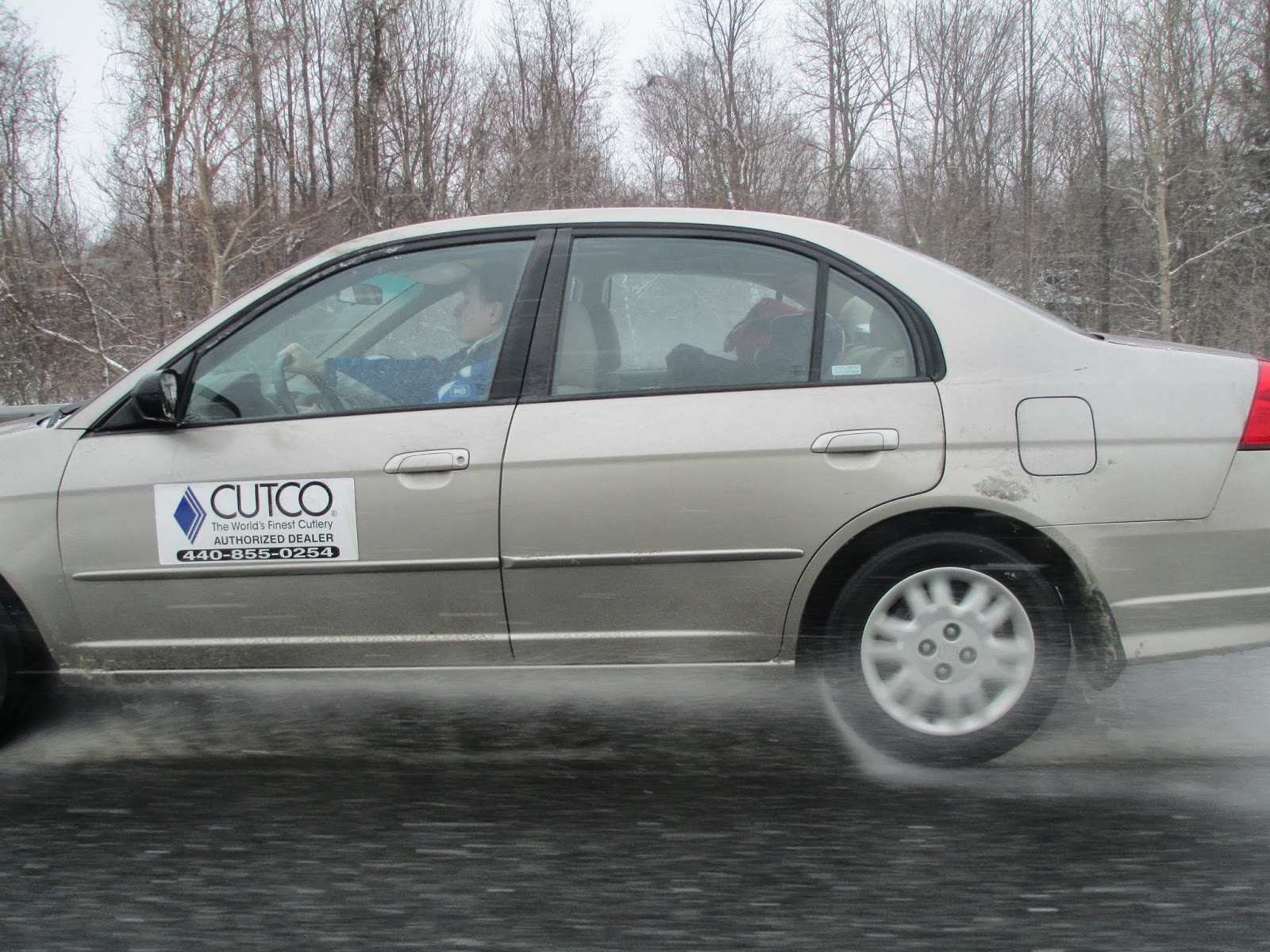 Hey Gang
I am off on a fact finding mission... Does Niagara Falls freeze?  I researched it online and most say no way but I remember as a kid back in the mid 70's my parents took us up there and yes we have the photos taken that day to prove the falls do indeed freeze over.

So I am off to take more recent pictures figuring with this Artic blast the falls have to be in a state of frozen-ness. Who knows maybe I can debunk global warming once and for all.

The weather forecast calls for white out conditions and cold.  But then again, you can't see the Falls frozen over if its warm. If by chance roads get closed well we will find a nice restaurant and a local mall and talk about the expedition Frozen Falls that got snow balled.

I will post photos on my blog on the return.

Last week at this time we were huddle indoors watching the weather plummet, this week what a difference.  Good thing the cold snap wasn't during my winter cookout, I may of had to cancel it.

It was so cold last week….

The minus 10 outside equaled Obama’s approval rating.

Frosty the Snowman got frostbite.

I slept in the fridge to stay warm.

Al Gore came out of hiding to declare – ICE AGE!

The blood bank was taking blood with ice picks.

I found a snowman in my shower. 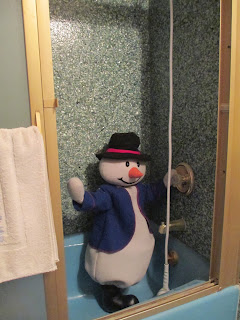 The other photo is of Georgio’s pizza in Euckid, their windows and door were completely iced up. 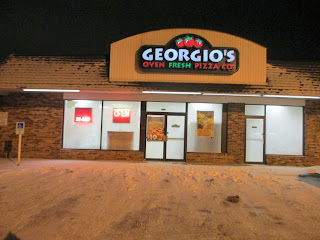