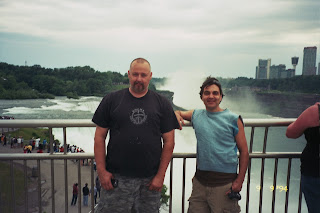 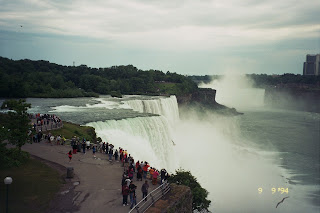 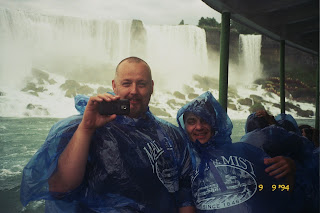 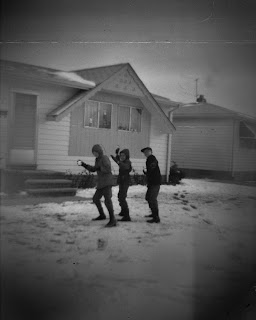 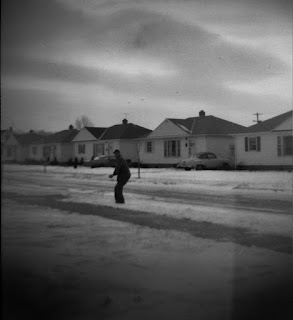 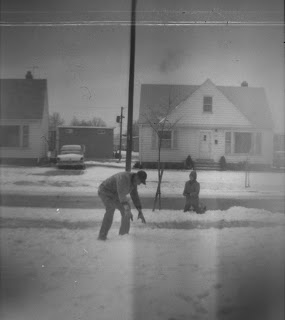 Labels: Carey Masci, memories, old photos
If the Cleveland Browns held their coaching search via presidential debate style
On the Democratic side
Bernie Sanders: Let me tell you the NFL is not the NFL - it is the Not Fair League. If I was hired to be the Browns coach you can bet I will demand one good player from each team. Now it may not make the Browns a winner but it will make every team lose a couple of games and things would be even and fair and with free hot dogs paid for by people who hate hot dogs.

Hillary Clinton: I can promise you just because my husband slept with an intern does not necessarily mean I will sleep with the cheerleaders. So they should be safe. Besides what does it matter, the Browns are losing games, does it matter who the players are. We need a strong coach and I am that woman.


On the Republican side:
Donald Trump: I demand to know one thing, where was Johnny Manziel? Where was he and where was his birth certificate, is he even old enough to drink? Let me tell you if I were the coach you can bet all hotel rooms and all of the players houses would have armed guards with walls around them making sure no one escapes in or out without my knowledge. This open door policy is over. And small skinny imported players, don’t even think about it, I want big brawny men, no Bruce Jenners. Jeb what are you smirking about? You’re still upset that Saudi Arabia refused the Browns to practice there, wasn’t that your brainstorm or your brothers who said Pittsburg Steelers were not a Cleveland rivalry but an ally. I want to make the Browns great again.


Marco Rubio I am Latino and I feel I can bring more Latinos into the NFL as well as the Browns. Besides that I like Jeb and Jeb likes me. NEW FOOTBALL ORDER.

Ted Cruz Let me be clear just because I was born in Canada you can rest assured I will not try to lure the team to Canada and call them the Canadian Seals or Ontario Otters. I like the Browns and they should stay in Cleveland, they just need to read the play book more.

Rand Paul The Browns and the rest of the NFL need to go back to the original rules and down size. George Blanda played multiple positions; we don’t need so many players. The football was originally round. The stadiums are too extravagant; we need simple stadiums, wooden seats, cheap beer and cheap hot dogs. And we don’t need high priced college players. We can find cheap players off the street who are willing to play. And if they want to get lost in Vegas and get high let them.

Chris Christie The Browns need to fatten up. And just because some of you bring it up that I was seen smiling and hugging the Pittsburg Steelers coach doesn’t mean a thing. I will be loyal to Cleveland and you can be sure I would have shut down that bridge that Manziel escaped across.

Rick Santorum The Browns problem is this and I will do this, they did not pray before games, they didn’t pray during games, now the fans they prayed a lot, I mean prayed a lol lot but not one player prayed, and I would get Tebow over here, he prays and he prays a lot. Lastly not one Hail Mary was used.

Ben Carson Now I am a brain surgeon so I think you need to look at the entire Browns organization and see if they have been concussed because they coach and play like it. Now I would do things differently because I am not a coach or an athlete. I would put brain scanners in the players helmets so I can see when they are about to do something stupid on the field, I would then send an electric jolt to make them play better.


John Kasich I am a homegrown boy. I get this. So what if I latched onto Obama’s healthcare plan, the way the Browns get beat up they need this coverage and so does our pass defense. We can do better.


Carly Fiorina I am the only one who can keep the Browns tradition alive. I failed as an advocacy for John McCain's presidential campaign, my bid for senate and as Hewlet-Packard's CEO. Things will be safe in Cleveland.

Maybe someday someone can eventually let some of the air escape from our balls instead of them always going completely flat. Oh well that’s life in Cleveland.
Gotta Go-Go!!
Carey
Posted by Carey K. Masci at 12:20 AM No comments:

Hey Gang,
OK This is really late, like to late but I still wanted to share this.

My notes after seeing Crown Point Parkway Festival of Lights:

WOWEE what a display! We were in complete awe. The one house is comparable to something you may see at Disney or a place like that.

This is the description taken online:


Crown Point Parkway Festival of Lights
Approximately 32,500 lights adorn just one of the homes, and the 30 moving decorations include trains and a merry-go-round.  Santa Claus makes appearances on Fridays and Saturdays.  You can drive or walk around the display. Find out more about the display by visiting their facebook group here
Where: Crown Point Pkwy Strongsville Ohio 44136
Cost: FREE

These are some of the better photos but it still doesn't do it justice. 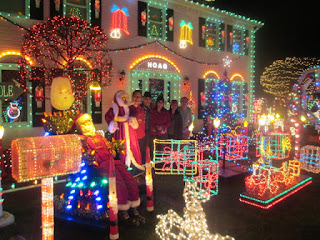 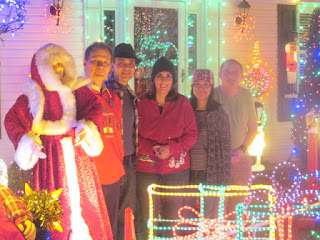 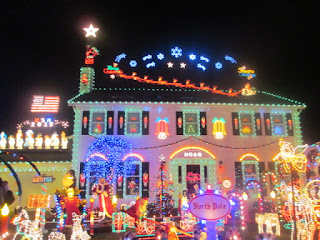 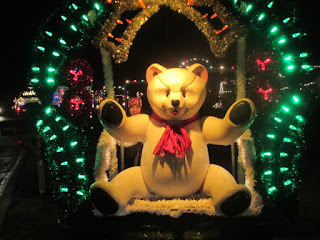 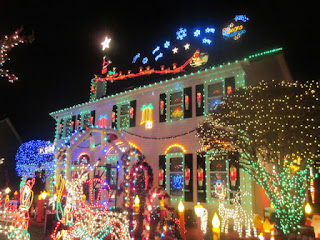