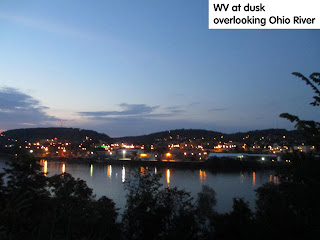 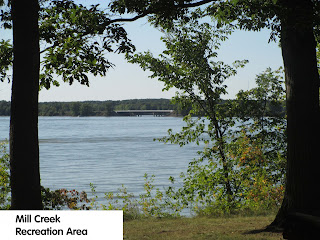 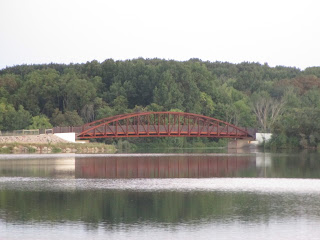 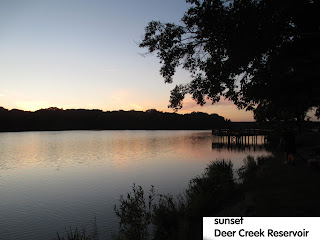 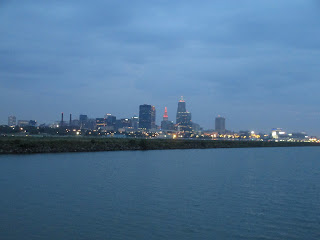 Hey Gang,
My computer died so that’s why I have been away. The motherboard said goodbye. Gee the computer was only from 2004. I now have a good used one it’s from 2003.

Quickly have to add my book is coming along nicely. It is up to 21,500 words. Had a set back and quite angry with someone. I entrusted a friend with some of my writings. Well she told me she is no longer interested in the project and hopes that I have copies of what I sent her because she doesn’t have then any longer. I could use some colorful language but instead just gritted my teeth and moved on.  Some friend.
~~~~~~~~~~~~~~~~~~~~~~~~~~
How the summer going for you? Here in NE Ohio it is chilly. I’m glad right before the big cool down I snuck off for a few hours with Ruth and Joe to Mentor Headlands Beach. That was the last day of real hot summer weather. Unfortunately the water had so much dirt floating around I didn’t go in. I am thinking it must have been from all the heavy rains we’ve been having.

Day trippin’! That’s what I have been doing all summer. Gone are the days where I could escape for my 2 to 4 day jaunts and visit people out of state. I miss it. I still haven’t found enough in my wallet to pay for gas. Now traveling no more than 100 to 125 miles from home. Just about every weekend and sometimes during the week Ruth and I have been out and about. My sister Cindi, niece Tiffany, Dov and the folks came along on a few. I am rediscovering places that I either went to as a child or haven’t been to in a few years.

This summer we went to Geneva on the Lake about 4 times, the drive in once, the Mesopotamia Ox Roast, a drive to Oil City, Pa., a trip to Canal Fulton for Canal days but the boat wasn’t running because of the flooding, Beaver Creak State Park, a few picnics at nearby metro, Pymatuning to feed the fish, Jeff’s wedding in Delphos and after that we visited Ft. Wayne, Indiana, Norwalk and Vermillion, 3 times to Newark for political meetings and each time on the return trip home we found interesting places and stores, and recently the Lake County Fair which was disappointing, I know there are probably more. 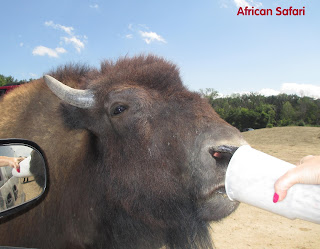 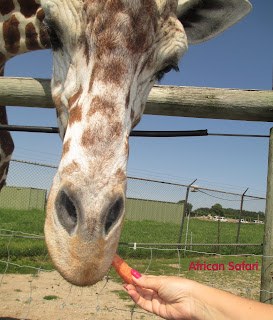 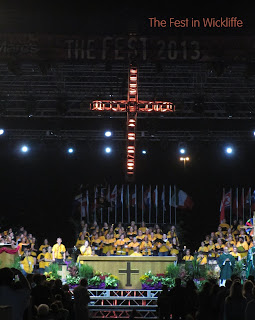 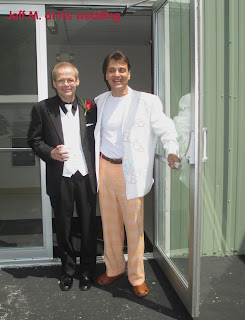 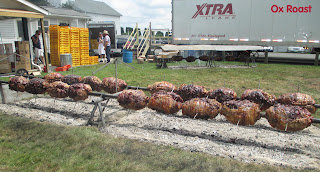 We also had a few backyard gatherings, went to James and Margo’s house for a Sunday cookout and attended the Fest in Wickliffe that is a terrific event and one you should make plans for next year. I also went to many car cruise in’s. I put the GoGo Bus away for a few years so it was fun having people see it again, some for the first time. This past weekend we went to the African Safari in Port Clinton. Fun time. That’s the travelin’ report.

Now what about Dad? People ask me all the time, how’s Dad? An almost equal number ask me what happened to Jeff M., how’s he doing? Dad and Jeff are both miracles. Maybe I should also include my long lost friend Gwen from Missouri. She also had some serious health issues a few years ago.

Let’s start with Jeff. Jeff is doing fine and recently got married. The leukemia is in check. Excellent news. Gwen emailed a few months back and said she is fine and doing well. Now about Dad; if you remember in 2011 he was quite sick, so sick family and friends rushed to see him in the hospital. Dad started to recover, asked for spaghetti went home and has been home since. In fact he is constantly asking me to take him on more road trips. We definitely have seen some miracles here and that’s a good way to end this letter.

Enclosed are some photos, one is of Dad in 2011. Check out the difference in his face. Not bad for an 86 year old kid. 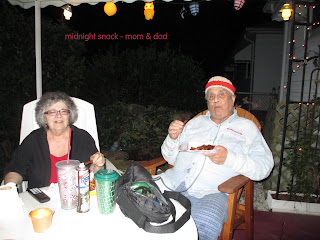